A few years back I hosted a 4th of July themed party for my sorority’s junior alumni group. Our club hosts monthly wine nights, so given the proximity to the Fourth of July, and focus on wine, I decided to make the theme “Red, White and Wine.” As is protocol with our group, guests were invited to bring their favorite red or white wine to share with the group and I was to provide snacks.

Most of what I found for this party came from one single trip to Michaels and Target. Target had tons of patriotic partyware and Michaels, as always, was stocked with the tools I needed to pull the rest together.

The theme started to come together quickly at Target. I fell in love with these cute red tins with stars punched out. They were only a dollar a piece, so I stocked up. I’ve ended up using these for various parties throughout the year and was glad I snagged them when I did! (I have seen these tins in blue available at Target this year, for those who are interested in purchasing them.)

At Michaels, I purchased red and white polka dotted paper as well as a set of matching notecards for a dollar that I used as a base to paste on custom food labels I designed.

The beginning of my buffet was anchored by a frame that showed off a patriotic print I designed. You can download my “Home of the Brave” poster, free here. I put red plasticware (also found at Target) in one of my new tins and displayed perfectly ripe strawberries in my favorite red colander.

Disposable blue star plates were on theme and made for easy post-party clean up. I used American flags that I found in the dollar section of Target scattered around my apartment to bring a true fourth of July feel. White hydrangeas added a feminine touch to the buffet.

For food, I wanted to go simple but filling. Everyone was coming over work and I wanted to make sure they got something solid in their stomach before downing too much wine! Sliders were perfect for this group. They were filling enough so that I didn’t have to provide a full meal, but still bite size, so guests could eat while mingling. I adorned each slider with an American flag toothpick and I provided different condiments in coordinating white ramekins.

Strawberries, watermelon, and my aunt’s Perfect Pasta Salad, rounded out the food offerings.

For dessert, I whipped up some deceiving yet delicious apple pie cupcakes. That’s right! They may look like mini blueberry and apple pies, but these are actually cupcakes! To make them I made the cupcakes really small then filled them with pie filling and piped on the icing to give it the basket effect. I used this tutorial at Everyday Celebrating to make mine.

The piping was easier than I thought it would be, but still very time consuming. The biggest issue I had was that my icing was too hot. You need to make sure it’s good and cold so that it doesn’t melt. Melted icing makes piping super hard!

Next to the cupcakes, the second most time consuming part of the party was creating the “Red, White and Wine” banner. Using scrapbook paper, my circle cutter, ribbon and white sparkly chipboard letters, I created a themed sign to hang on the drink table. I thought it turned out to be super cute and I’ve re-used the banner and the chipboard letters for future parties.

For the drink station, I found white metal buckets at Target and used them to house the various wine bottles guests brought. I was happy to get some use out of the pretty red wine glass my sister got me for Christmas.

For the non-drinkers, I offered cold water out of my Crate & Barrel beverage jar. I love to slice lemons and limes for the water to give it a fresh, flavorful taste.

It was a fun party with a great turnout! Everyone enjoyed the food and the ladies drank PLENTY of wine! (That’s Pi Phis for ya!) Here is a pic of some of the ladies who attended.

Are you throwing a Fourth of July Party? I’d love to see links to your party decor ideas or pinterest boards! 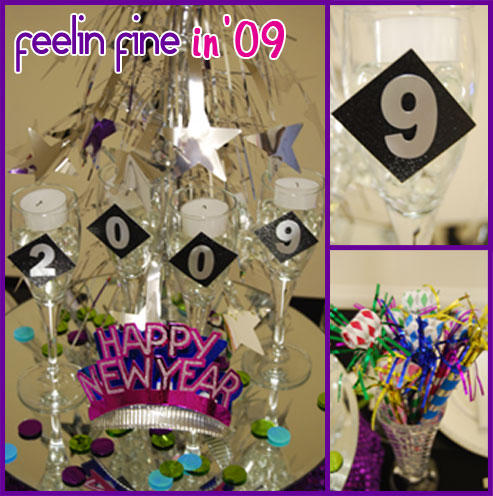 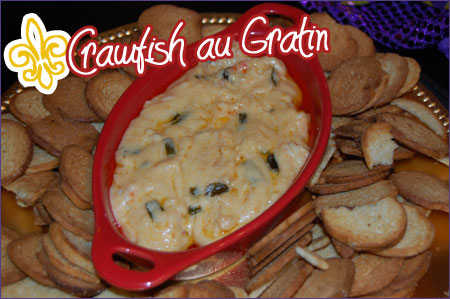 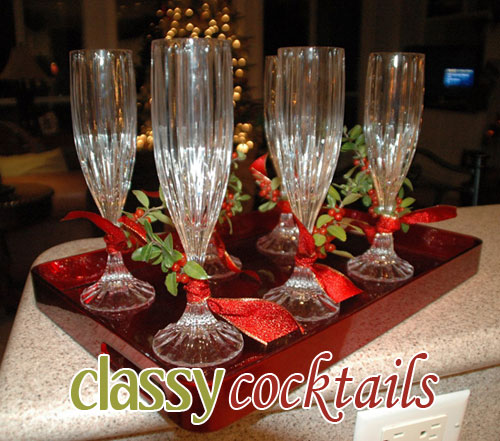