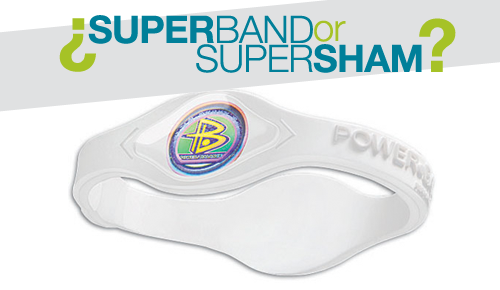 A couple of months ago when my mom was in town visiting I noticed a bright, white silicone bracelet adorning her wrist. Was it in support of a cause a la Livestrong, I asked. Nope, a neighbor kid gave it to her for helping her out with homework. “It is supposed to increase strength and flexibility” she explained. Disinterested and unimpressed by her lack of enthusiasm, I left it at that.

That was until last weekend when mom was back in town I was intrigued when I saw her still wearing the same bracelet. After a more rigorous questioning, this time, she instructed me to stand with my feet together and put my arms out so I was in a T position. “I’m going to push your arm down to your side. Try your hardest to keep it up,” she said. Yes, I’ve been slacking on the gym lately, but still I was surprised at how quickly she was able to defeat me. Next she slipped the bracelet off her wrist and onto mine. We repeated the same exercise. The results: incredible! I was much stronger than before.

We repeated it with a few other flexibility exercises and again I was wowed by the power of this magical little bracelet.

My mom explained that these bracelets were apparently “all the rage” with professional athletes and in Hollywood. So why hadn’t I heard of them?

Mom didn’t know the brand or manufacturer, so I ran a google search for “silicone strength flexibility” and PowerBalance.com came to the top. After a bit of research I learned that these $29.99 bands (which also come in neoprene and in the form of necklaces) are said to work by balancing the body’s energy with a small holographic disc that is on the band. Their site is loaded with all sorts of testimonials, (including some from some big name athletes like Lamar Odom & Shaq) but very little information about how the bands work.

The reviews on Amazon.com run the gamut. Some people swear by PB, others warn of scam. Some of the discussions are actually pretty heated which kinda makes me laugh. It costs $30. It’s a novelty. It’s not the end of the world if it doesn’t work, right?

The only good article I could find about the bands (besides the robust Press section they have on their site which is mainly geared towards pictures with celebs sporting the bands) was this one from the San Francisco Chronicle. The article basically says that the bands have no medical merit and chalk the phenomenon up to the placebo effect.

Nonetheless, after seeing this puppy in action, I seriously want one. This begs the question: Does being a believer make me a fool? Tell me what you think in the comments, or keep reading to read the research I did on how to get the best deal on a PowerBand!

Being the cheapskate that I am, I have been researching the best way to buy a band. I can’t find any retail stores that carry them yet as they only appear to be available online. (Correct me if I’m wrong!) I went through the order process on PowerBalance.com to see what the final cost would be for a neoprene band. I found a promo code from RetailmeNot.com that offers 20% off, but with shipping the final total evened out to $30.91.

I found a (seemingly) identical band offered on Amazon.com for $22 which includes free shipping. A much better deal. But how do I know if I’m getting the real deal? 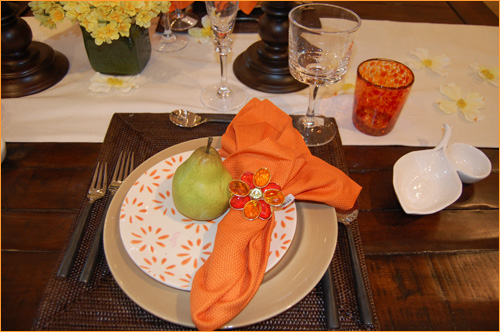 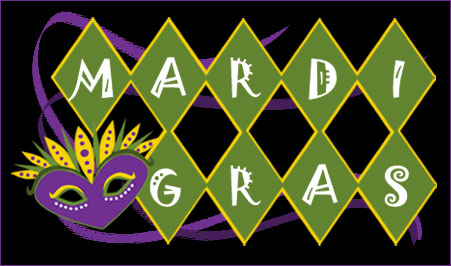 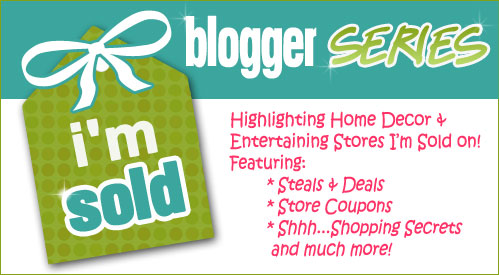